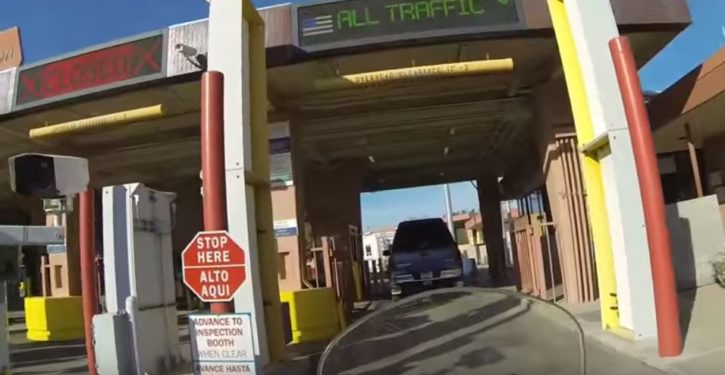 [Ed. – Breitbart points out that it serves as a fig-leaf for a mass amnesty plan as well, which is true.  But the even more important point is that there’s not a single thing in it that’s about border security.  The one thing that comes close — drug screening of all vehicles at the border crossings — will only hamper legal border crossing.  It’s certainly mistargeted if it really has the objective of intercepting drug trafficking.  Families crossing the border in their SUVs after visiting Mexico are not the problem.]

Democrats are adding $10 billion to the pending $3.5 trillion reconciliation bill to help hide their huge amnesties from worried voters, according to a report in Axios.

The extra money would provide Democrats with a $10 billion talking point to fend off criticism from local voters who recognize how an amnesty of roughly 8 million economic migrants would damage their wages, wealth, and communities.

Sen. Ben Ray Lujan (D-NM), a member of the Senate Budget Committee, road-tested the rhetoric at Axios.com, saying, “I’ve consistently advocated for making smart, modern investments when it comes to border security.” The spending would fund “modernization of ports at our border” and would require drug “screening of [all] passenger vehicles and commercial vehicles that come into the United States.” 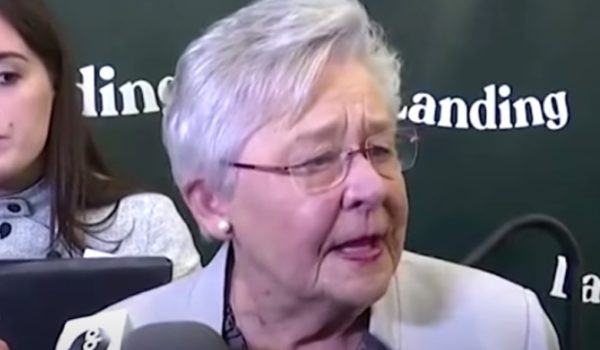