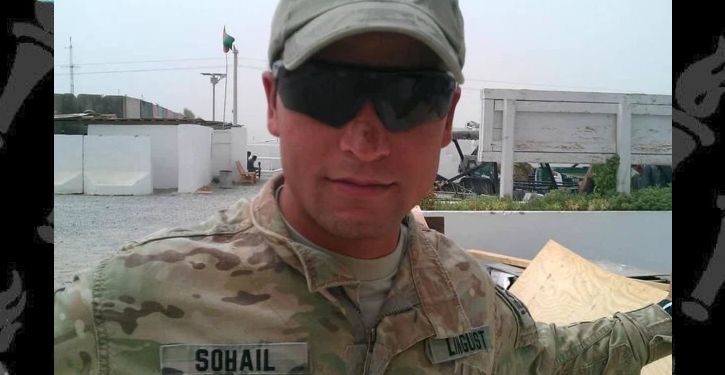 The Taliban beheaded an Afghan man who had worked as a translator for the U.S. Army, according to reports.

Sohail Pardis, 32, had been driving from his home in Kabul on May 12 to pick up his sister ahead of Eid, a Muslim holiday, according to The Sun.

But on the drive, Pardis — who had told friends he was receiving Taliban death threats because the terror group suspected him of being a spy — was stopped at a checkpoint manned by the militant group.

“They were telling him you are a spy for the Americans, you are the eyes of the Americans and you are infidel, and we will kill you and your family,” his friend and co-worker Abdulhaq Ayoubi told CNN.

Pardis tried to drive through but wasn’t seen again.

Furious restaurant owners react to Biden’s suggestion that they raise employee wages
Next Post
COVID could be spread through flatulence, say ministers