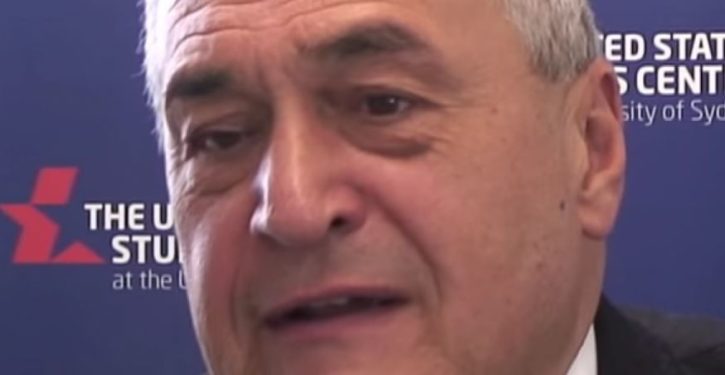 [Ed. – In other news: sun rises in East.  Note that UK’s ban on Huawei participation in 5G (see excerpt) was at the behest of the Trump administration.  That was then; this is now.]

Democrat lobbyist Tony Podesta is joining Huawei, a Chinese firm known for kowtowing to nations adversarial to the U.S. and maintaining close relations with the Chinese Communist Party, as a consultant to help the tech giant push an agenda on the Biden administration.

According to a report in Politico, Podesta will use his experience and influence in Washington to convince the White House and other U.S. policymakers to lend a listening ear to Huawei’s goals, despite the company’s track record in facilitating surveillance states. Podesta’s former company previously represented the China-United States Exchange Foundation, a CCP-linked company that tried to fund events in the U.S. … 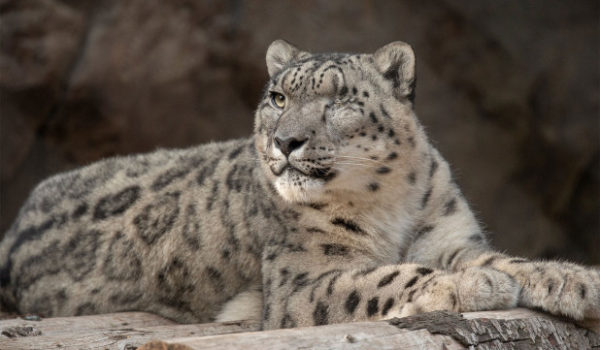