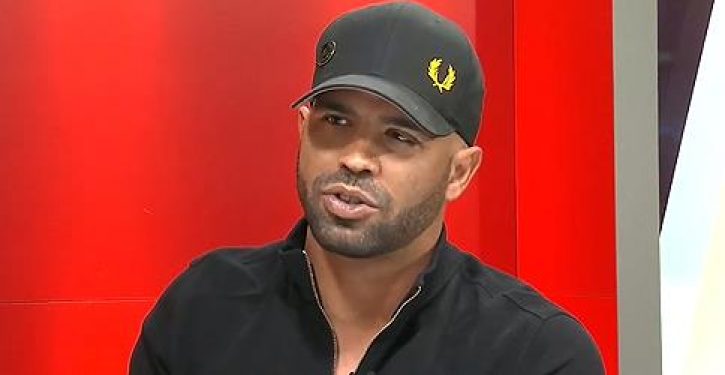 [Ed. – Compare to lack of follow-through on black bloc arrests in 2020 and 2021.  And notice the real story here: Enrique Tarrio pleads to things that barely qualify as crimes – or shouldn’t qualify at all.  Burning someone else’s BLM banner is destruction of property, so OK.  (180 days is ridiculous.)  If Tarrio had brought his own BLM banner just so he could burn it, that would be protected speech.  Insert your opinion [here] of laws that limit magazine capacity.  IIRC, at issue were a couple of “more than 10-round” mags.  Also, see court’s handling of him.  Tarrio is a sometime federal informant.]

Tarrio, 37, faces a maximum sentence of 180 days in jail for each of the two counts against him and a $1,000 fine when he is sentenced in April.

He was arrested in January when he arrived in Washington two days before the Jan. 6 riot at the U.S. Capitol.

Following his arrest, a federal judge ordered him to leave the city pending a court date in June.

FBI says it got 4,500 tips on Brett Kavanaugh and ignored most
Next Post
House Dems skittish after Trump comment, want to limit Speaker role to elected member 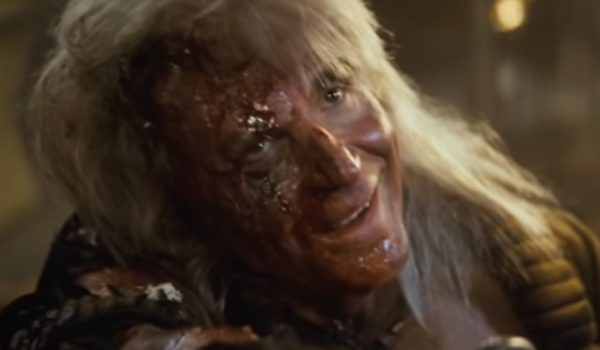