Earlier this month, the nation’s capital hit a morbid milestone of 100 murders, and Democrats that have supported defunding the police have been silent.

Fox News reached out to multiple members of the far-left “Squad” in the House of Representatives for comment on the deadly shootings and if they believed the defund the police push had anything to do with the grim milestone being reached so early.

The victim of the 100th homicide, 45-year-old Willie Parker, was killed July 9 as crime continues to rise across the country. 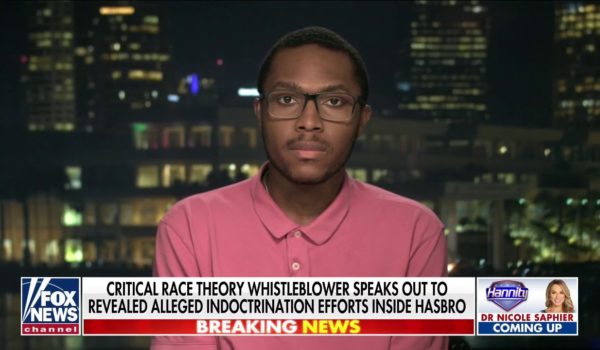 Whistleblower: Hasbro’s CRT training teaches that babies can be racist
Next Post
Nikole Hannah-Jones praises Cuba as ‘most equal’ country in western hemisphere