[Ed. – Why should anyone be surprised? He’s refused to take a firm stance on the filibuster, court packing, and other wishes of the far Left since before the election. His puppeteers ought to know by now his stance on any controversial matter: to hide under his desk.]

President Biden gave an impassioned speech this week on democracy and protecting the right to vote, but Democratic strategists and activists say it’s something he failed to mention — namely filibuster reform — that could cost him.

“This is really the first place that Biden risks losing the base,” said one top Democratic strategist.

“It’s no accident that it’s the issue of voting rights. I think Black voters feel like ‘we did the hard work and got you elected’ and want to make sure that the president stays true to his commitments,” the strategist added.

On Tuesday in Philadelphia, Biden said unequivocally that preserving Americans’ “right to vote freely” is top of mind for his administration. He urged members of Congress to pass the For the People Act in order to do that, a call that comes as GOP-led states across the country are advancing election reforms. …

Feds crack down on brothers behind 45 million illegal robocalls
Next Post
Know what else is racist? Streets 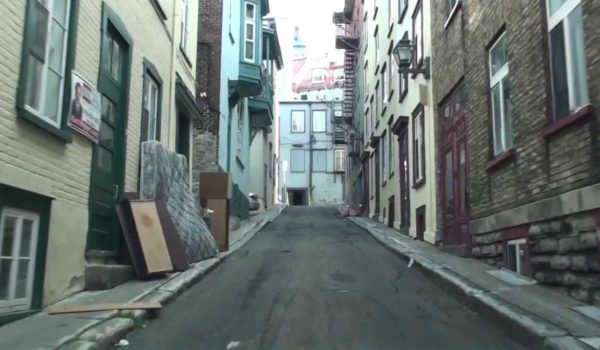