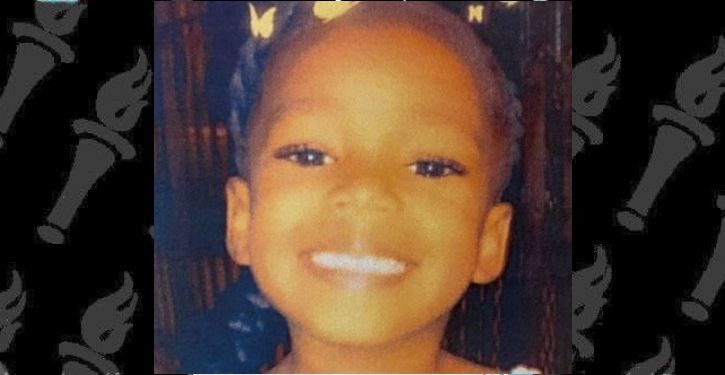 Police are pleading for information after a 6-year-old girl was killed and five others were injured in a shooting late Friday night in Washington, D.C.

The shooting took place shortly after 11 p.m. in the neighborhood of Congress Heights, according to the Metropolitan Police Department of the District of Columbia.

The victims had been standing on the sidewalk when a shooter went by in a car, according to MPD Chief Robert Contee.

3 Texas Democrats in Washington, D.C. test positive for COVID-19
Next Post
Poll: 37% of Americans want to secede from the United States