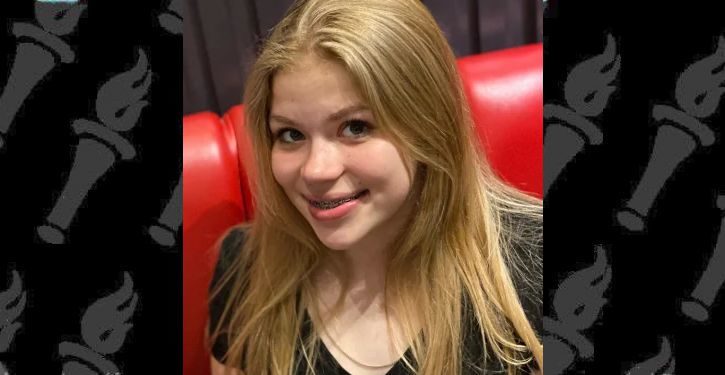 [Ed. – He’s about to learn the answer to his question.]

“How is that my problem?” he allegedly asked, according to documents released Wednesday by 7th Judicial Circuit State Attorney R.J. Larizza’s office.

That reply to news of Bailey’s death came, authorities said, after the suspect was placed in a St. Johns County Sheriff’s Office interrogation room, NBC affiliate WTLV of Jacksonville reported. During an interview, the teen said he kissed Bailey, according to the news station, citing the documents. When she reacted by grabbing him, he told investigators that he pushed her. He allegedly said he walked away after Bailey fell and hit her head.

The documents also stated detectives found bloody clothes, sneakers and a notebook filled with “drawings of a violent nature” in the boy’s bedroom. …

Biden’s last resort on vaccines: The Trump option
Next Post
Florida man arrested while trying to ‘teach’ alligator ‘a lesson’ 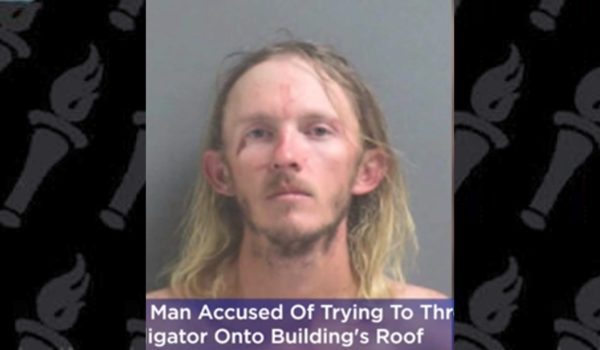