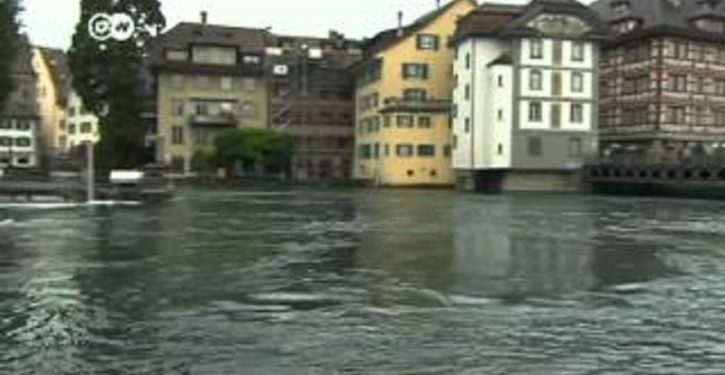 [Ed. – As a coping mechanism, harmless. As anything more, dangrous.]

The worst flooding in decades to affect Germany and parts of Belgium has killed at least 120 people as search and rescue efforts for hundreds of missing continue, officials said.

Late Thursday, authorities said about 1,300 people were still unaccounted for in Germany but cautioned that disrupted roads and telephone service could account for the high figure.

Meanwhile, German officials were quick to say that a warming climate is at least partially to blame for the catastrophic flooding.

In response to news footage showing the massive destruction and desperate families perched on rooftops waiting to be rescued on Friday, Environment Minister Svenja Schulze said that “Climate Change has arrived in Germany.”

German President Frank-Walter Steinmeier expressed shock over the flooding and said that action needed to be taken to prevent future catastrophes.

Biden accuses Facebook of ‘killing people’ amid censorship row
Next Post
‘Let them die’: NAACP leader’s solution for people who are ‘anti-equity’ 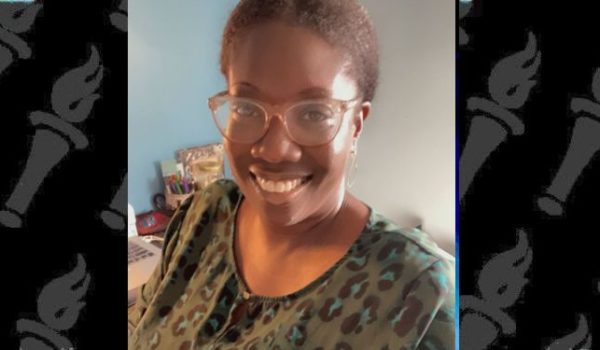 FBI says it got 4,500 tips on Brett Kavanaugh and ignored most