The DACA program protecting from deportation hundreds of thousands of “Dreamers” who came to the U.S. as children has suffered a major blow, after a federal judge ruled that it was implemented unconstitutionally.

U.S. District Judge Andrew Hanen of Houston issued his ruling Friday in a suit brought by Republican-led states over the Deferred Action for Childhood Arrivals program, which was implemented by the Obama administration on behalf of almost 650,000 Dreamers fighting to stay in the country.

“Although Congress may someday enact such a Dream Act, until it does, its continued failure to pass bills coextensive with the DACA population evinces a rejection of this policy,” Hanen said in a 77-page decision, which noted widespread sympathy for Dreamers. “As much as this court might agree with these sentiments, and as popular as this program might be, the proper origination point for DACA was, and is, Congress.” 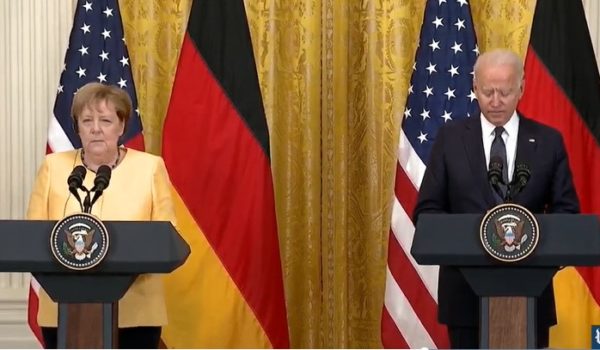 Too little too late? Biden finally admits the truth about the ‘C’ word
Next Post
Biden accuses Facebook of ‘killing people’ amid censorship row