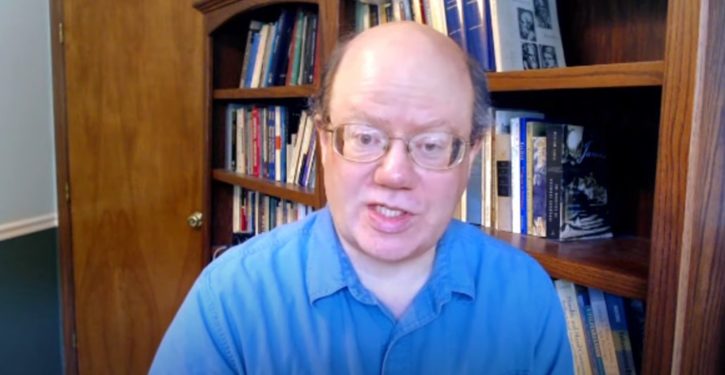 … So great is the online encyclopaedia’s influence is so great [sic] that it is the biggest and “most read reference work in history”, with as many as 56 million editions.

But the truth about this supposedly neutral purveyor of information is a little more complex. Historically, Wikipedia has been written and monitored by a community of volunteers who collaborated and contested competing claims with one another. In the words of Wikipedia’s co-founder, Larry Sanger who spoke to Freddie Sayers on LockdownTV, these volunteers would “battle it out”.

This battle of ideas on Wikipedia’s platform formed a crucial part of the encyclopaedia’s commitment to neutrality, which according to Sanger, was abandoned after 2009. In the years since, on issues ranging from Covid to Joe Biden, it has become increasingly partisan. …