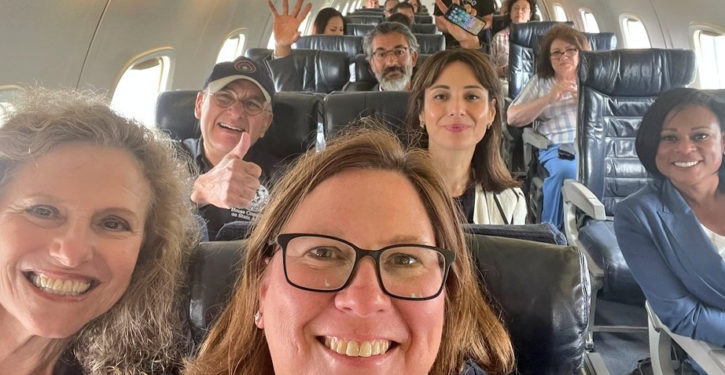 [Ed. – True, they’ll have arrest records going forward, but they should do jail time to make the lesson stick.]

Gov. Greg Abbott, the Texas Republican, criticized state Democrats who fled to Washington, D.C., on Monday in an effort to deprive the Legislature of a quorum, thus the ability to vote on the GOP’s sweeping elections overhaul bill.

Abbott appeared on “The Ingraham Angle” on Monday to defend the bill and say the missing lawmakers will be arrested upon their return to the state. He said members of the Texas House of Representatives who are still in the state can call for the arrests of their colleagues who do not show up to vote. The one caveat is the arrest has to be made in the state.

“Once they step back into the state they will be arrested and brought back to the Capitol and we will be conducting business,” he said. 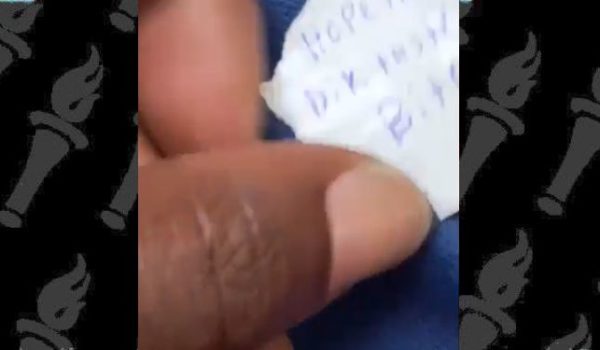