[Ed. – This is the measure of the utter worthlessness of the California GOP delegation in Sacramento.  Republicans voted for this; in fact, not one Republican voted against it.  What, you might ask yourself, are SSI, TANF, EBT (CalFresh) cards, subsidized housing, and MediCal for?  Don’t be California.]

California lawmakers on Thursday approved the first state-funded guaranteed income plan in the U.S., $35 million for monthly cash payments to qualifying pregnant people and young adults who recently left foster care with no restrictions on how they spend it.

The votes – 36-0 in the Senate and 64-0 in the Assembly – showed bipartisan support for an idea that is gaining momentum across the country. Dozens of local programs have sprung up in recent years, including some that have been privately funded, making it easier for elected officials to sell the public on the idea.

California’s plan is taxpayer-funded, and could spur other states to follow its lead. 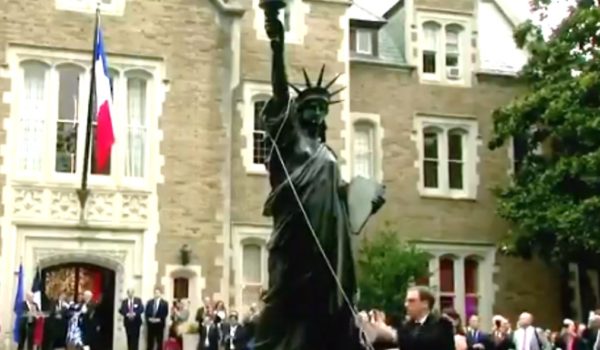