[Ed. – Last time we checked, New York had the same governor, who previously undercounted COVID deaths. Why should anyone be surprised he’s still doing it?]

The federal government’s count of the COVID-19 death toll in New York has 11,000 more victims than the tally publicized by the administration of Gov. Andrew Cuomo, which has stuck with a far more conservative approach to counting virus deaths.

The discrepancy in death counts continued to widen this year, according to an Associated Press review, even as the Democrat has come under fire over allegations that his office purposely obscured the number of deaths of nursing home residents to protect his reputation.

New York state’s official death count, presented daily to the public and on the state’s Department of Health website, stood at around 43,000 this week. But the state has provided the federal government with data that shows roughly 54,000 people have died with COVID-19 as a cause or contributing factor listed on their death certificate. 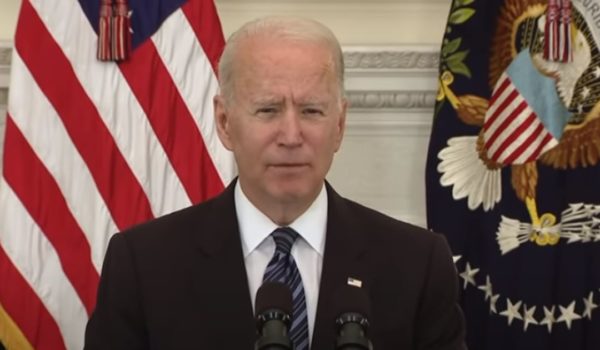 In lie filled speech, Biden again makes false claims of Jim Crow 2.0
Next Post
Without Trump to write about, Atlantic having a hard time