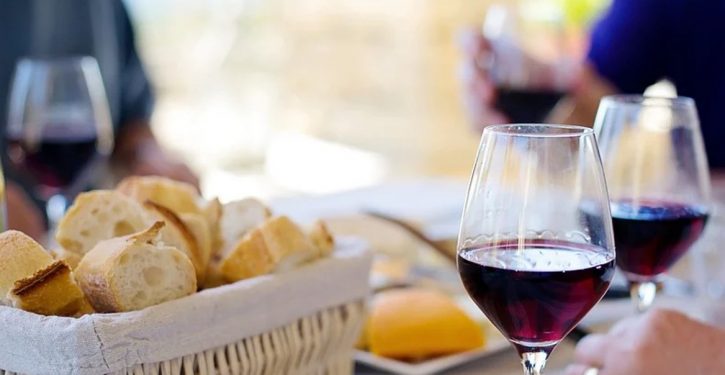 [Ed. – Not sure about that. Pig’s feet and offal are common fare on the French dinner table. Blacks would feel right at home.]

A law professor has suggested that France’s food is racist. A video of Mathilde Cohen, discussing “food whiteness” at a seminar organised by the elite Sciences Po and Nanterre University outside Paris, has provoked consternation in France, where cuisine is seen as a cornerstone of the national identity.

In an academic paper that formed part of her Sciences Po seminar, Cohen, a former research fellow at the French National Centre for Scientific Research, claims that France’s “eating culture … has been the central means of racial and ethnic identity formation through slavery, colonialism, and immigration. The whiteness of French food is all the more powerful in that it is unnamed, enabling the racial majority to benefit from food privileges without having to acknowledge their racial origin.”