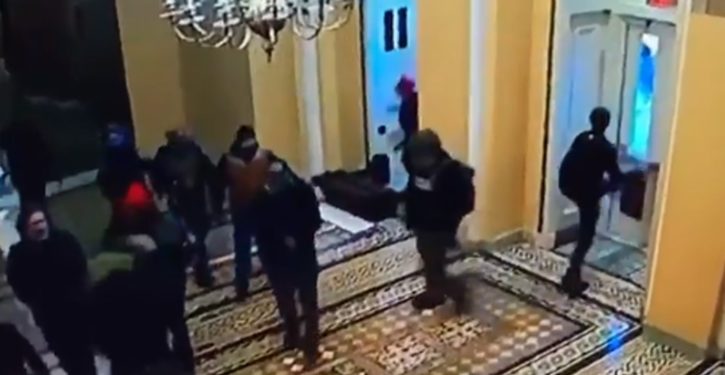 [Ed. – Media companies are joining forces to get the video clip in question released, instead of being exempted from release — including release to the defendant — under what they say are questionable terms.]

The lawyer for a St. Augustine man indicted after the Jan. 6 riot at the U.S. Capitol is finding common cause with news organizations asking the government to release video she says “contradicts the government’s accusations and their indictment.”

A 30-second video clip “exposes the weakness of their case … and it contradicts the public narrative that the government has put forward,” John Steven Anderson’s attorney, Marina Medvin, told a federal judge in Washington last week.

“[T]hat is why the government … is fighting tooth and nail to conceal evidence in Mr. Anderson’s case,” Medvin wrote in a filing supporting efforts of a coalition of news organizations including Gannett Inc. 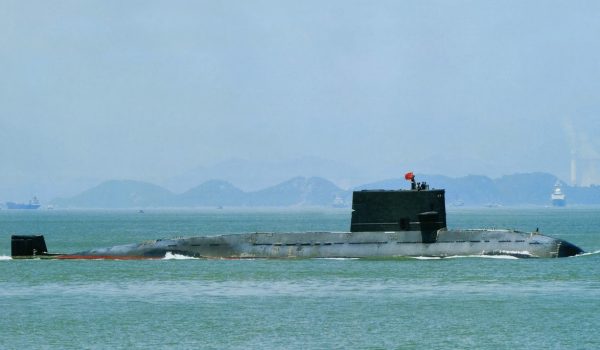