[Ed. – Some people find it difficult to walk and chew gum simultaneously.]

Sunday saw another step for mankind into space as billionaire Richard Branson and his company Virgin Galactic made their maiden space tourism voyage successfully. But CNN media correspondent Brian Stelter was channeling Ebenezer Scrooge during Sunday’s Reliable Sources as he bah humbugged the event and decried it as immoral because of climate change and the evils of capitalism.

After putting down Virgin Galactic for creating nothing more than an “expensive commercial,” the possibly jealous Stelter parroted a Politico editor to deride Branson and make it about economic inequality and climate change: “Have to wonder, in the future, billionaires taking vanity tours of space while the climate overheats will be one of those moments the historians write about.”

Eventually, Stelter questioned the morality of the historic space flight and allowing private companies to go into space because of climate change. … 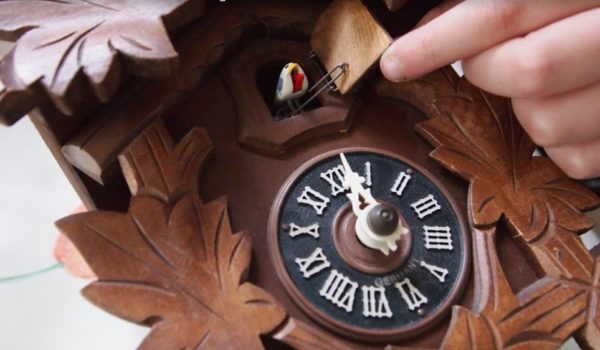 Democrats quietly admitting going ‘woke’ was a very bad idea
Next Post
Shrier: ‘Aw shucks’ conservatives are handing America over to the woke 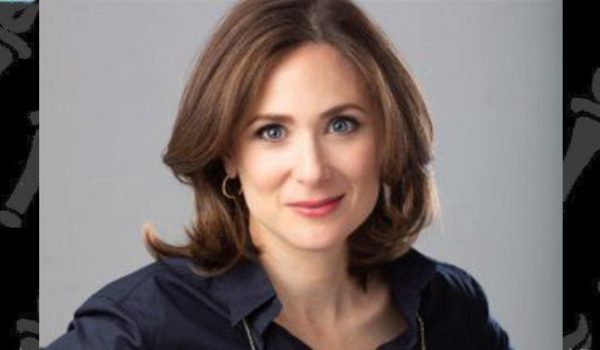