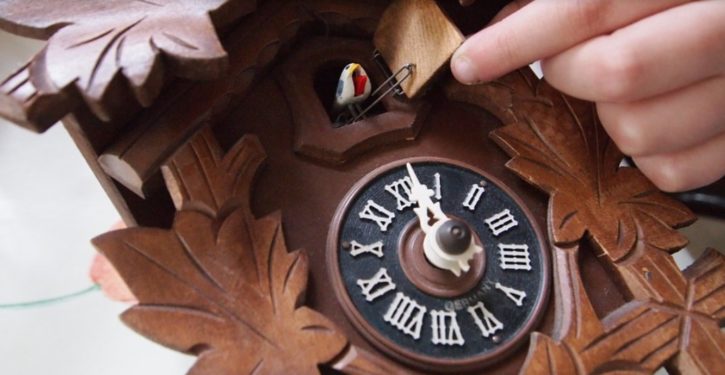 This experiment has derailed. It’s not similar in any way since Republicans aren’t this crazy concerning political correctness, but there was a dominant wing of the party that simply had to be told to get to the back of the bus around 2016. The neoconservative project derailed post-Iraq War. Americans were not going to keep a GOP majority in Congress over national security fears. They were tired of endless wars. They were not patient over this nation-building nonsense. They saw the bill we paid, what we got, and we’re not pleased.

With Democrats, their ascendant ‘woke’ wing is more of an issue on the domestic front. With political correctness, speech codes, proper pronoun nonsense, and critical race theory being jammed down our throats, Democrats are quietly admitting this lurch to the Left on anything cultural is going to cost them a ton of votes.