[Ed. – Not on the Democrats have stolen the last one?]

The greatest threat to American democracy today is not a repeat of January 6, but the possibility of a stolen presidential election. Contemporary democracies that die meet their end at the ballot box, through measures that are nominally constitutional. The looming danger is not that the mob will return; it’s that mainstream Republicans will “legally” overturn an election.

In 2018, when we wrote How Democracies Die, we knew that Donald Trump was an authoritarian figure, and we held the Republican Party responsible for abdicating its role as democratic gatekeeper. But we did not consider the GOP to be an antidemocratic party. Four years later, however, the bulk of the Republican Party is behaving in an antidemocratic manner. Solving this problem requires that we address both the acute crisis and the underlying long-term conditions that give rise to it.

It’s time to admit it: The Left has an anti-Semitism problem
Next Post
Charlottesville removes statue of Lewis and Clark: the historical detail they may have overlooked 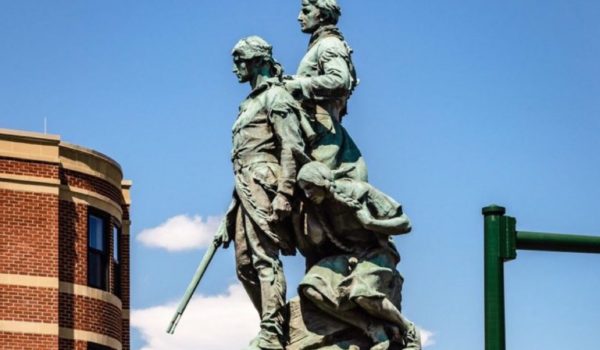