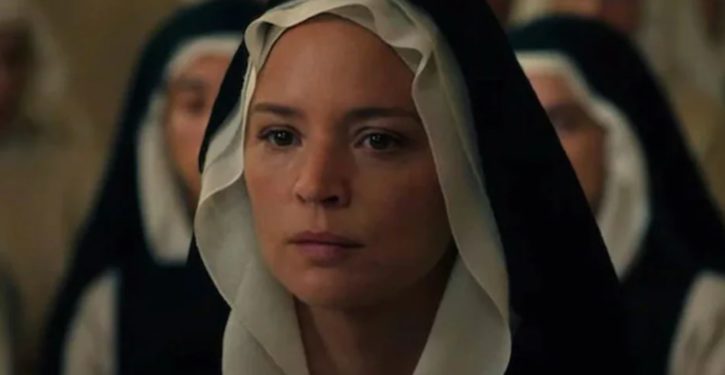 Fandango’s Brian Formo added: “Is ‘Benedetta’ one of Paul Verhoeven’s best? No. But is it one of his most subversive? Absolutely. It’s a riot. Let yourself be surprised. It makes sense that it’s released same day in France as #Cannes premiere. ‘Lesbian nuns’ is only the half of it.” 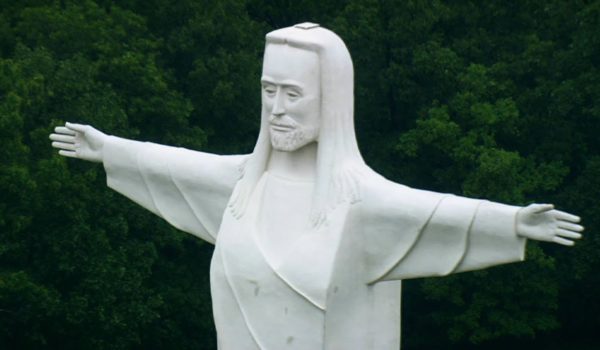 ‘God Bless Abortions’ banner hung overnight on Christ of the Ozarks statue
Next Post
It’s time to admit it: The Left has an anti-Semitism problem