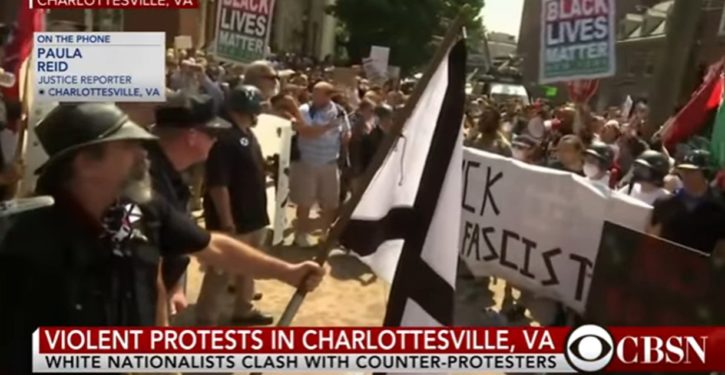 Dozens of people lined the block and cheered as the bronze statue of Confederate Gen. Robert E. Lee was hoisted off its pedestal. Streets were blocked off, and there was a visible police presence.

“Taking down this statue is one small step closer to the goal of helping Charlottesville, Virginia, and America, grapple with the sin of being willing to destroy Black people for economic gain,” Charlottesville Mayor Nikuyah Walker said during a speech before the monument was removed.

The City of Charlottesville said in a Friday news release the statues will be removed and stored until the city council decides where to move them. 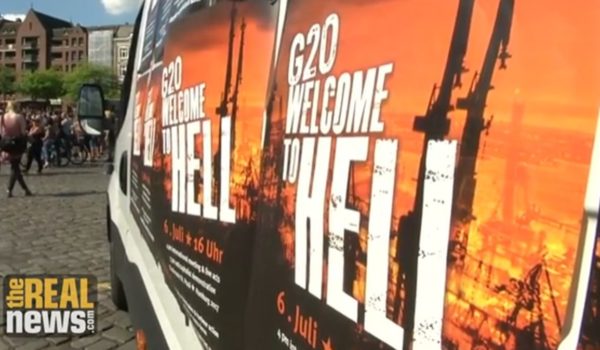