[Ed. – As Jacobson said on Twitter, this is a big effing deal.  The defendants withheld text messages that could have changed the judge’s analysis and opinion, and he’s taking the very unusual step of withdrawing it.  The headline for this earlier LI piece on the case should be self-explanatory: As Predicted, Boston “Zip Code Quota Plan” For Elite Public Schools Reduced Asian and White Admissions, Raised Black and Latino.]

The hearing has just concluded. The Judge was not happy. He found that the text messages concealed from the court were important, and that he was misled. He said he felt he had no choice but to withdraw his Opinion, and will decide later after the parties submit briefing, what he is able to do beyond withdrawing the Opinion given that the case is on appeal.

Here are some quotes from the Judge I wrote down during the hearing:

“This was my opinion, my signature’s on it, I was misled”

“The opinion is wrong, it’s wrong because the facts on which it was based … an opinion I issued under my signature is factually incorrect”

“I’m inclined to withdraw the opinion, I’ve never done that [before in 35 years]” 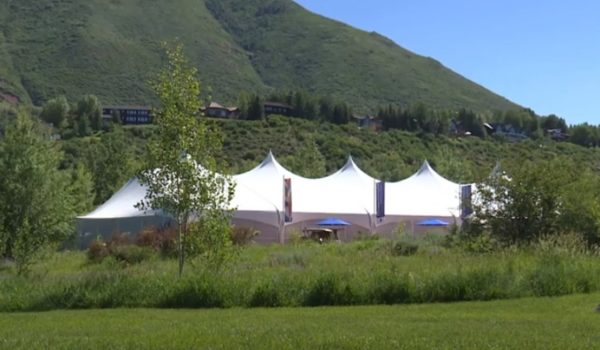