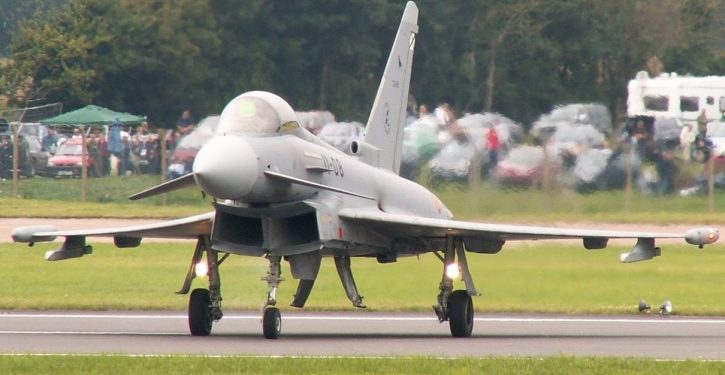 [Ed. – It wouldn’t be hard for Russia to arrange such a thing on the fly.  Lithuania is under constant Russian monitoring.  The Russians knew the exact status of the presidential press conference – held in the hangar used by the deployed Spanish fighters – in real time.  (I have no idea how close to correct this is, but American service members typically pronounce the name of the Lithuanian base “Shoo-lee-eye.”)]

A visit to a Lithuanian airbase by Spain’s Prime Minister Pedro Sánchez, and Lithuanian President Gitanas Nauseda was all set to include the two leaders speaking to the press in front of a Spanish Air Force Eurofighter Typhoon jet, deployed to the country on a rotational NATO air policing mission. However, in an impromptu demonstration of the air alert facility’s readiness, Nauseda had to break off his address as the jet was prepared to scramble to intercept Russian aircraft approaching NATO’s Baltic territories.

The press conference was taking place at Šiauliai Air Base, Lithuania, earlier today, as part of the Spanish leader’s three-day visit to the Baltic states … While Nauseda was speaking in a hangar at Šiauliai, a pilot could be seen racing up the ladder into the Typhoon in the background, while technicians prepared the jet for action. 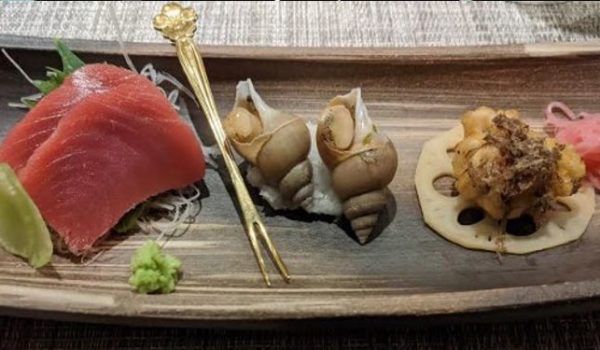