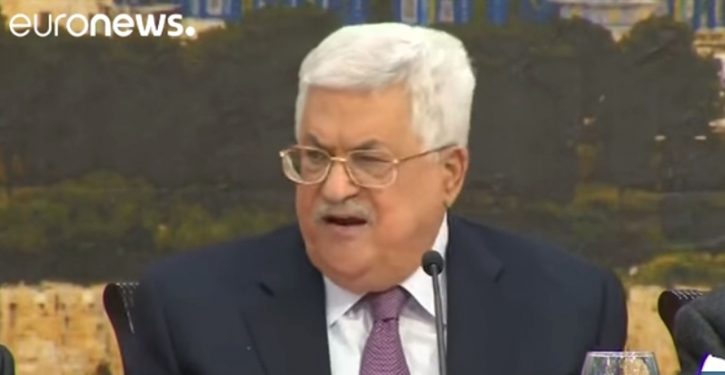 The State Department deleted references to the Palestinian government’s terror incitement in a report sent last week to Congress, highlighting what some see as an effort by the Biden administration to downplay Palestinian violence as it restarts U.S. taxpayer aid to the government.

The Biden State Department’s latest report to Congress, issued under a mandatory reporting statute included in the 1990 Palestine Liberation Organization Commitments Compliance Act, omits specific references to the Palestinian government’s ongoing calls for violence, as well as its support for the Boycott, Divestment, and Sanctions movement, which wages economic warfare on Israel. Both issues, which are being closely tracked in Congress, were included in the outgoing Trump administration’s October report, according to copies of both reports viewed by the Washington Free Beacon. 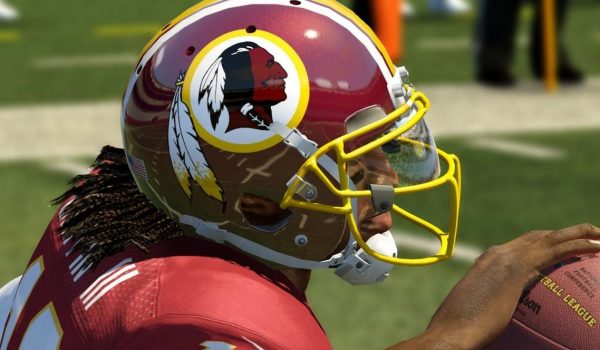