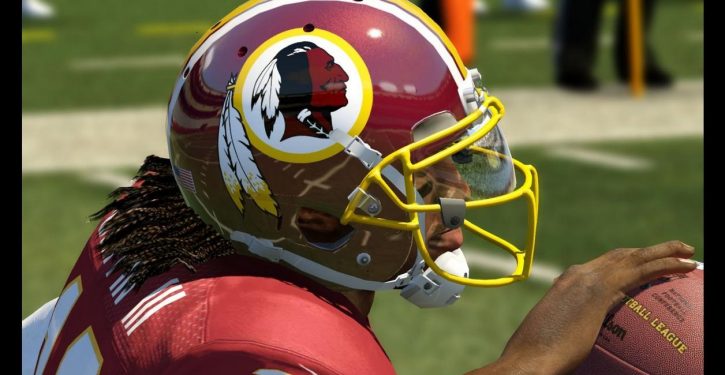 State legislators are advancing measures meant to bar public schools from using Native American mascots in the wake of a spotlight cast by the Washington Football Team’s decision to drop its derogatory former name.

Before this year, Maine was the only state to have barred schools from using Native American mascots under a 2019 measure signed into law by Gov. Janet Mills (D). Mills signed the measure shortly after the Skowhegan school district, the last in the state to use a Native American name, voted to retire its mascot.