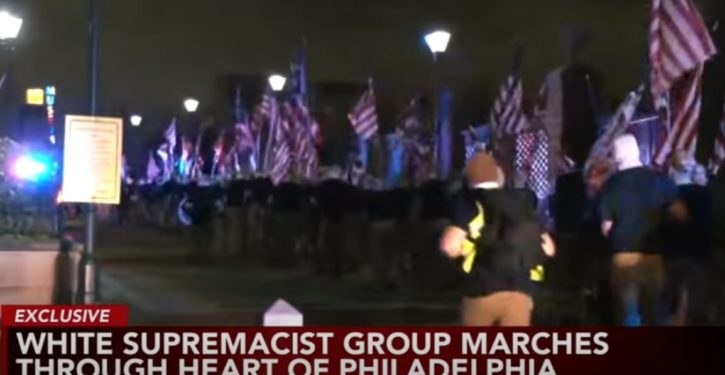 Masked white supremacists who marched outside Philadelphia City Hall over the Fourth of July weekend ran away when pedestrians confronted them, using smoke bombs to obscure their retreat, authorities said Monday. 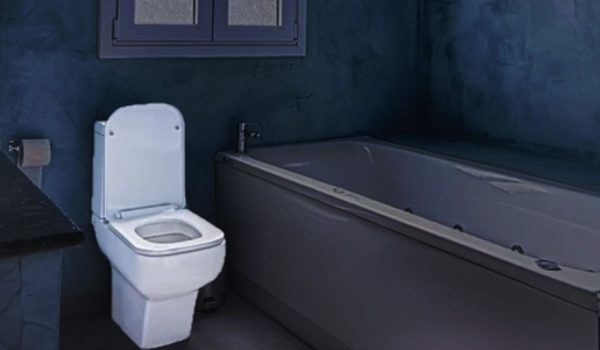