University of Canterbury Professor Anne-Marie Brady is an expert on China’s attempts to exert political influence around the world and has been an outspoken critic of its ruling Communist Party. Last week, she sent tweets poking fun at the party’s 100th anniversary celebrations.

She said two of those tweets were temporarily marked “unavailable” by Twitter and her account was temporarily restricted over the weekend, before it was restored on Monday.

Edward Lucas, a columnist for The Times newspaper in Britain, wrote that it probably resulted from an online campaign of complaints by Communist Party agents which would have triggered an automatic response from Twitter while it investigated. 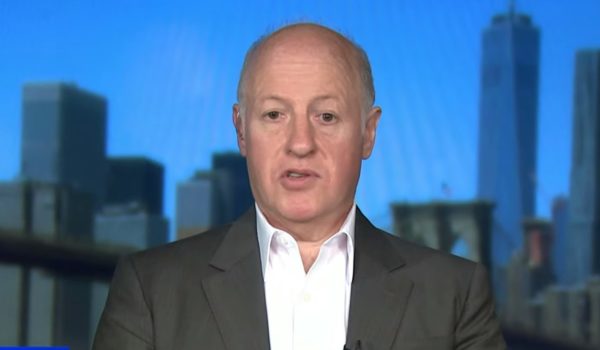 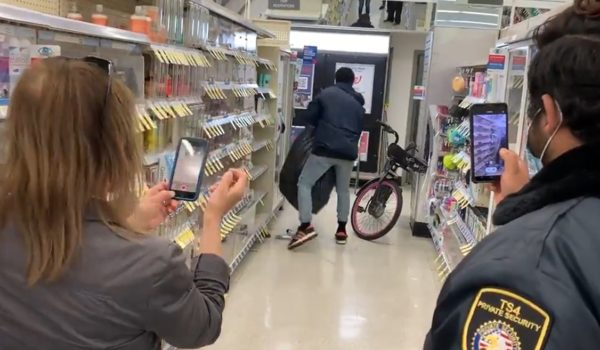