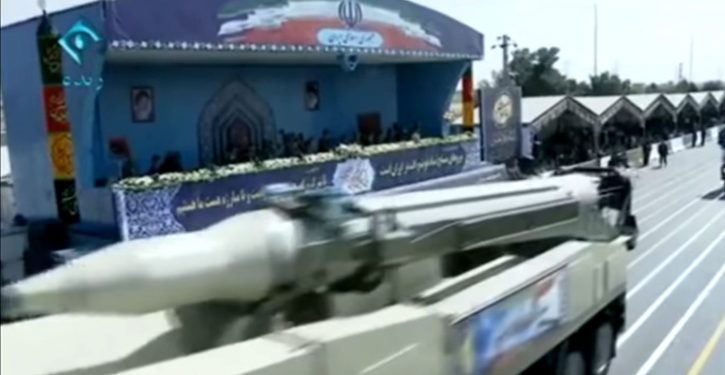 [Ed. – These are individuals involved in resources for the Iranian ballistic missile programs.  Regardless of how the U.S. administration couches it, it’s a a straight-up concession to Iran’s demand that the missile program be decoupled from nuclear weapons program sanctions.]

The US Treasury Department announced on Friday the lifting of sanctions on three Iranian industrial executives who had been previously penalised for supporting Iran’s ballistic missile programme, in the second such instance of sanctions relief since President Joe Biden entered office.

Without offering any explanation for its decision, the Biden administration removed the sanctions on Behzad Daniel Ferdows, Mehrzad Manuel Ferdows and Mohammed Reza Dezfulian.

The Associated Press reported that the three Iranian nationals were sanctioned by the Trump administration in September 2020 for their work with the Mammut Industrial Group and an affiliated company, Mammut Diesel. 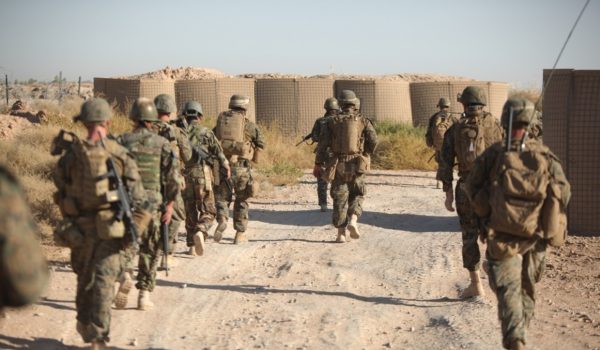 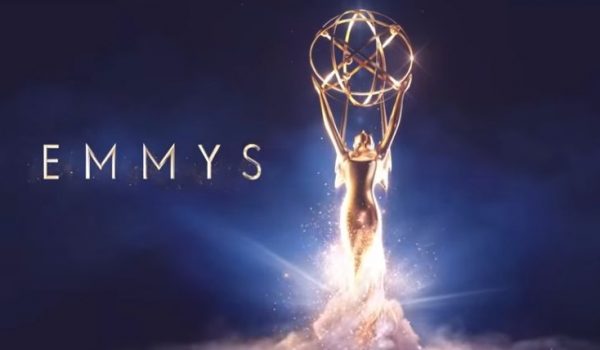