[Ed. – Evidently Hunter was too busy to accept the assignment.]

President Biden’s nominee to be the next ambassador to Germany is an Ivy League president whose university paid him nearly $1 million for an honorary professor gig where he was seldom seen, it was revealed Friday.

University of Pennsylvania President Amy Gutmann, who has headed the Philadelphia-based institution since 2004, is the first envoy to a G-7 nation to be nominated by Biden.

If confirmed by the Senate, the 71-year-old Gutmann would be the second woman to serve as America’s chief diplomat in Berlin. (Robin Quinville has served as acting US ambassador to Germany since June of last year.)

Biden accepted an honorary professorship at UPenn after he left office as vice president in 2017. He held the post until April 2019, when he launched his successful presidential campaign. 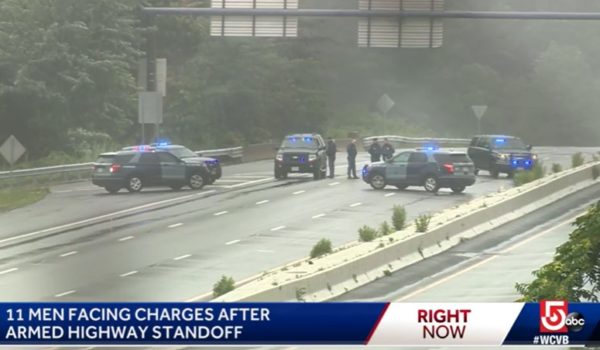