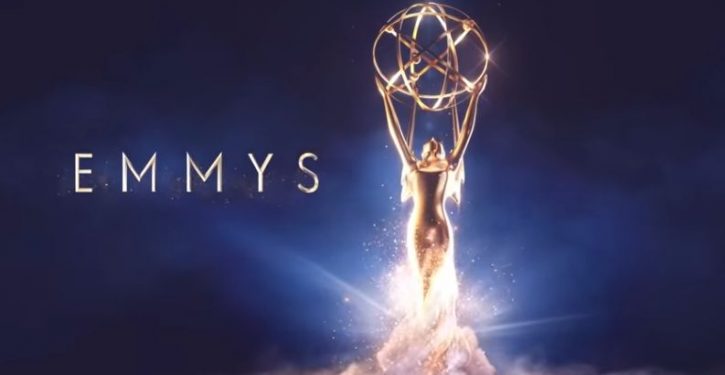 [Ed. – We feel pretty sure the hearings for Nancy Pelosi’s select committee on the Capitol riot will receive this tribute as well.  In the spirit of the Obama Nobel Peace Prize, might as well just nominate them now.]

In case you are wondering if politics and American culture are more connected than ever, look no further than the Emmy nominations. The Democrat National Convention and Joe Biden’s Inauguration have both been nominated for Emmy awards. It’s a first and Hollywood couldn’t be more pleased with itself.

Vanity Fair magazine has a glowing piece about Stephanie Cutter and how deserving she and her team (mostly her) are of entertainment awards. Cutter has been around for decades. The political consultant was Bill Clinton’s deputy communications director, adviser to Barack Obama in his first term, and deputy campaign manager on Obama’s reelection bid, besides a frequent commenter on political shows and hyper-partisan Democrat. She was put in charge of the Democrat National Convention’s televised events last summer. … Team Biden had the more difficult task as he was the challenger, not the incumbent. So, Cutter turned to Hollywood to put on a production.