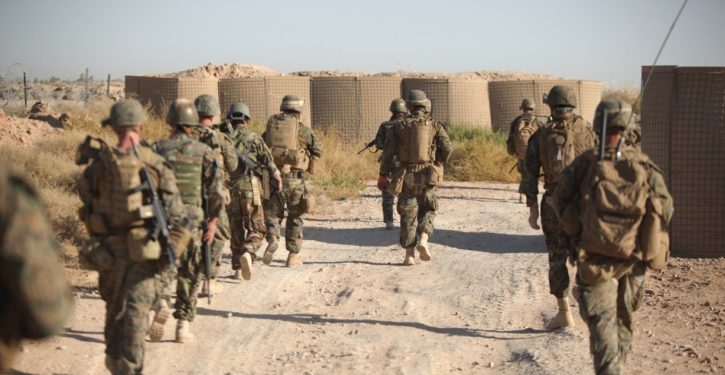 [Ed. – The claim is one that obviously can’t be verified.  There doesn’t seem to be a reason the Afghans would make it if it weren’t true.  Whatever the White House posture, one would hope the military was turning the base over directly to the Afghans on the way out.]

The U.S. left Afghanistan’s Bagram Airfield after nearly 20 years by shutting off the electricity and slipping away in the night without notifying the base’s new Afghan commander, who discovered the Americans’ departure more than two hours after they left, Afghan military officials said.

Afghanistan’s army showed off the sprawling air base Monday, providing a rare first glimpse of what had been the epicenter of America’s war to unseat the Taliban and hunt down the al-Qaida perpetrators of the 9/11 attacks on America.

The U.S. announced Friday it had completely vacated its biggest airfield in the country in advance of a final withdrawal the Pentagon says will be completed by the end of August.

“We (heard) some rumor that the Americans had left Bagram … and finally by seven o’clock in the morning, we understood that it was confirmed that they had already left Bagram,” Gen. Mir Asadullah Kohistani, Bagram’s new commander said. 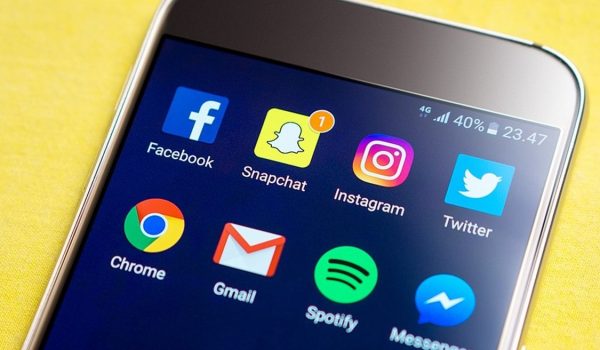