[Ed. – The Arizona law is restrictive only to those who favor ballot harvesting and other such actions that compromise the legitimacy of elections.]

The Supreme Court on Thursday upheld two election laws in the 2020 battleground state of Arizona that challengers said make it harder for minorities to vote.

The case was an important test for what’s left of one of the nation’s most important civil rights laws, the Voting Rights Act of 1965, which the Supreme Court scaled back in 2013. A remaining provision allows lawsuits claiming that voting changes would put minority voters at a disadvantage in electing candidates of their choice.

The vote was 6-3, with the court’s three liberals dissenting.

“This significantly dilutes the Voting Rights Act,” said Rick Hasen, a law professor at the University of California, Irvine. 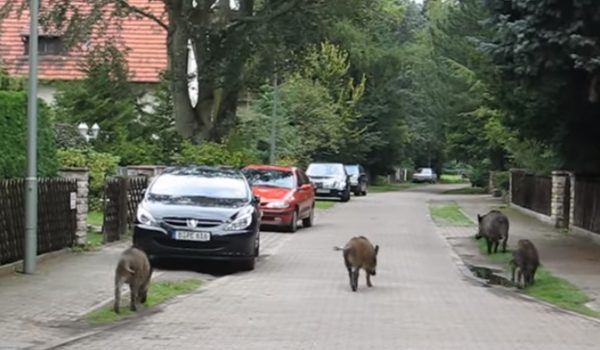