The University of North Carolina – Chapel Hill Board of Trustees will hold a special meeting on Wednesday to vote on tenure for Nikole Hannah-Jones. This is a 180 degree turn on its past decision on tenure for the controversial professor. In May she was denied tenure.

The decision to deny tenure to Hannah-Jones set off fireworks. Other professors on campus and students came out in support of the organizer of Times Magazine’s 1619 Project. Conservatives were blamed for her denial. The 1619 Project has been a divisive and controversial matter since it was published in 2019. The 1619 Project has been soundly discredited by many historians and other experts. Many are calling for factual corrections. As I wrote at the time, liberals like to describe the project as a “reframing” of American history. Conservatives see it as a grievance-based rewriting of American history.

More than 500K illegal aliens crossed border since Kamala named ‘border czar’
Next Post
They were deported by Trump. Now Biden wants to bring them back 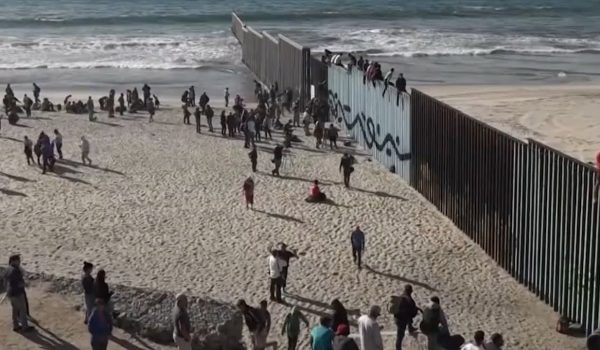