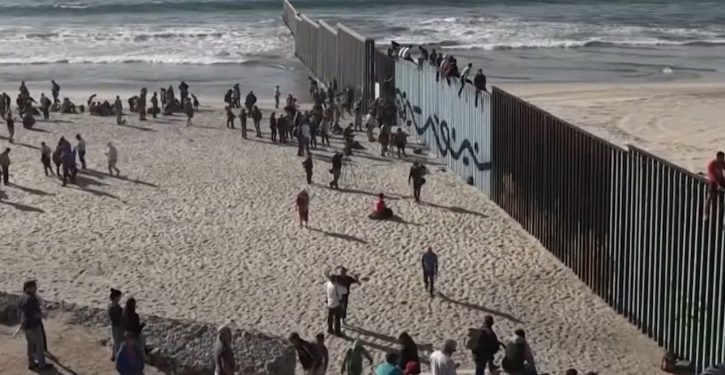 [Ed. – Perfect. A far-left administration that believes in the fantasy that America is fundamentally racist will listen to sob stories from countless illegals who were caught, in many cases after committing far more heinous crimes on American soil, and sent home. What could go wrong?]

… [T]he Biden administration, with little public fanfare, is working on plans for an organized review of thousands of cases of people who say they were unjustly deported in recent years, senior officials in charge of immigration said.

The officials say that many deportations, especially under Trump, were unduly harsh, with little law enforcement benefit. They are working to devise a system to reconsider cases of immigrants who were removed despite strong ties to the United States.

Legal scholars said a process that resulted in returns of significant numbers of deported people would be highly unusual in American immigration law. Until now, undoing deportations has generally required arduous legal battles in exceptional cases, and returns have been infrequent.

The Department of Homeland Security “is committed to reviewing the cases of individuals whose removals under the prior administration failed to live up to our highest values.”…