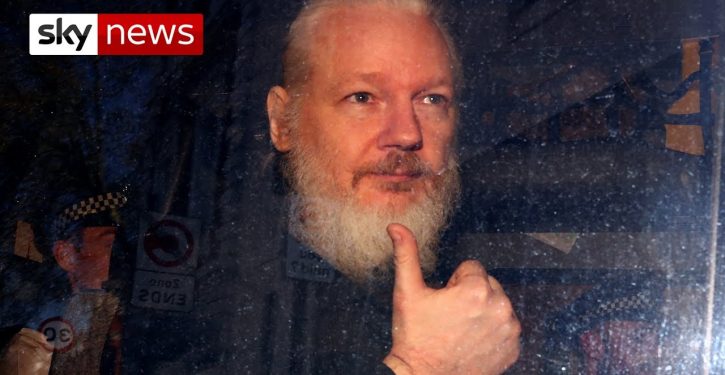 [Ed. – Many of the lies seem like they would have been easy enough to expose, if U.S. investigators had checked them out.  Enormous red flag right there in the second paragraph (below, in pull-quote).  Not a huge fan of Assange, but he should never have been a big target.  Where there’s serious wrongdoing it lies with the people with clearances.  Stundin is an online Icelandic publication.]

A major witness in the United States’ Department of Justice case against Julian Assange has admitted to fabricating key accusations in the indictment against the Wikileaks founder. The witness, who has a documented history with sociopathy and has received several convictions for sexual abuse of minors and wide-ranging financial fraud, made the admission in a newly published interview in Stundin where he also confessed to having continued his crime spree whilst working with the Department of Justice and FBI and receiving a promise of immunity from prosecution.

The man in question, Sigurdur Ingi Thordarson … volunteered on a limited basis to raise money for Wikileaks in 2010 but was found to have used that opportunity to embezzle more than $50,000 from the organization. 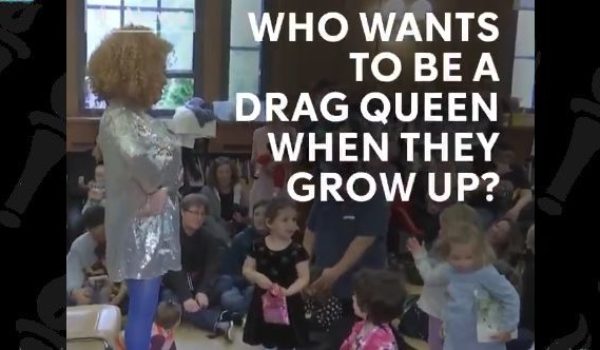 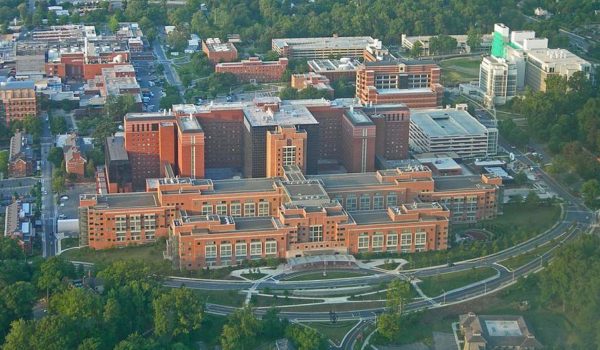