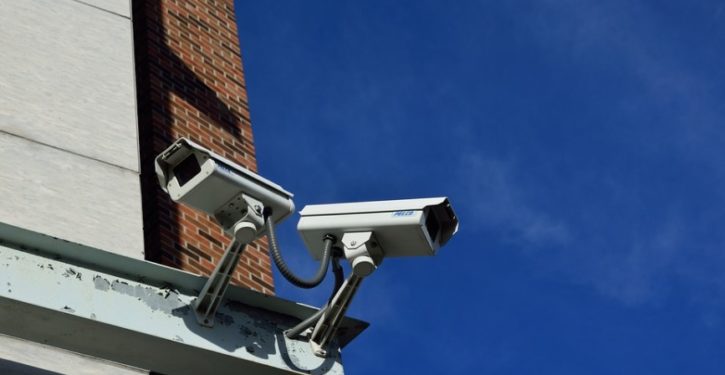 The Chinese tech giant Hikvision, accused of helping the Chinese government’s campaign against the Uyghur minority, has turned to former members of Congress to lobby on its behalf as the United States imposes a series of measures limiting its ability to do business with American companies and investors.

Former U.S. representative Anthony Moffett, D-Conn., who served eight years in the House until 1983 and now works at the prominent Washington firm Mercury Public Affairs, will lobby for Hikvision’s U.S. subsidiary on issues related to the National Defense Authorization Act and engage with members of the State, Treasury and Commerce departments, according to a Foreign Agents Registration Act filing made public Thursday.

Earlier this month, the Biden administration banned Americans from investing in the company, citing its links to the Chinese military. 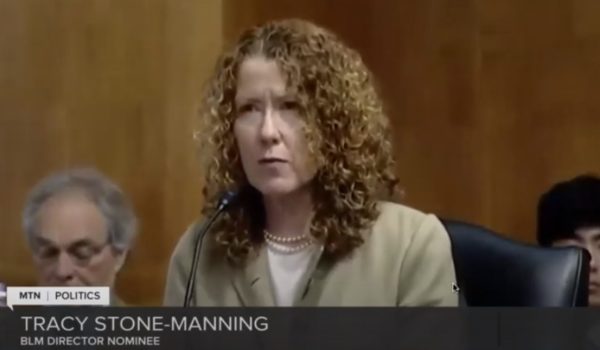