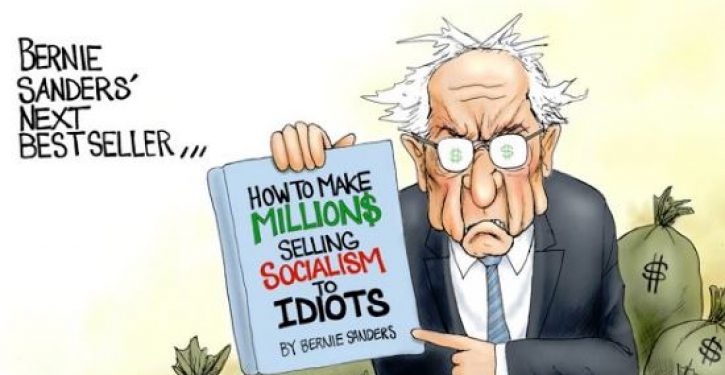 [Ed. – But ‘white’ now is, so it all balances out nicely in the progressive world.]

If capitalism has begun to lose its shine, what solutions do people prefer? Socialism, for one. While positive views of socialism have slipped slightly among adults under 35 over the last two years, falling from 55 to 51 percent, it’s picked up some support from older adults and especially people of color. 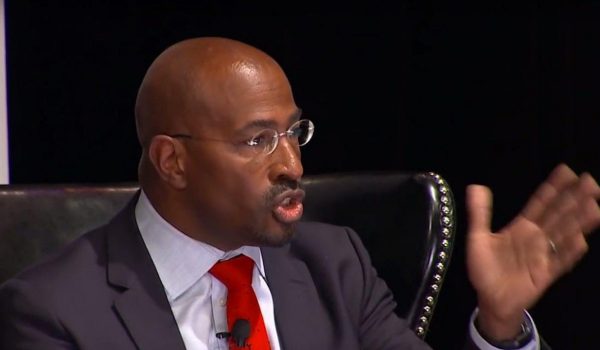 VIDEO: Van Jones: This ‘light sentence’ for Chauvin is a punch in the gut
Next Post
Unruly Ohio House members drown out GOP legislator by banging on their desks 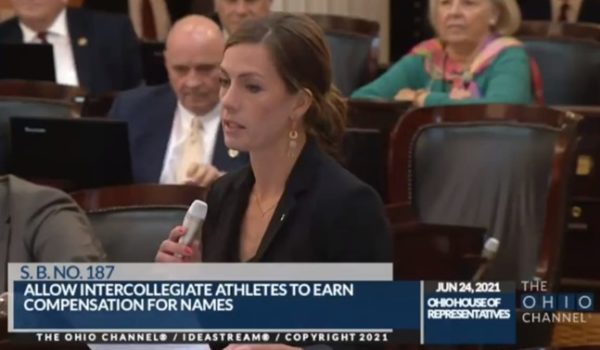