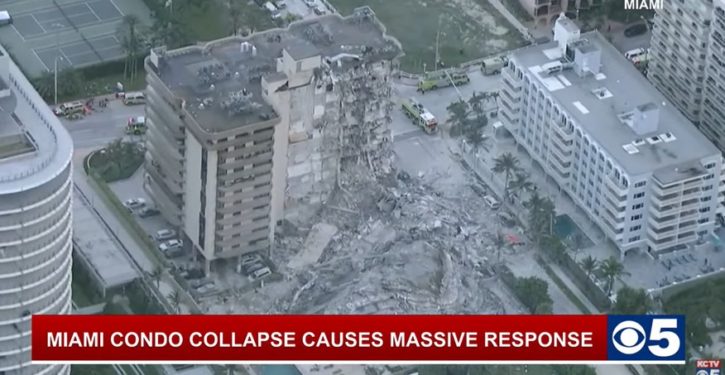 [Ed. – The ‘repairs had been set to commence’ … three years too late, it seems.]

Three years before the deadly collapse of the Champlain Towers South condominium complex near Miami, a consultant found alarming evidence of “major structural damage” to the concrete slab below the pool deck and “abundant” cracking and crumbling of the columns, beams and walls of the parking garage under the 13-story building.

The engineer’s report helped shape plans for a multimillion-dollar repair project that was set to get underway soon — more than two and a half years after the building managers were warned — but the building suffered a catastrophic collapse in the middle of the night on Thursday, trapping sleeping residents in a massive heap of debris.

The complex’s management association had disclosed some of the problems in the wake of the collapse, but it was not until city officials released the 2018 report late Friday that the full nature of the concrete and rebar damage … became chillingly apparent. 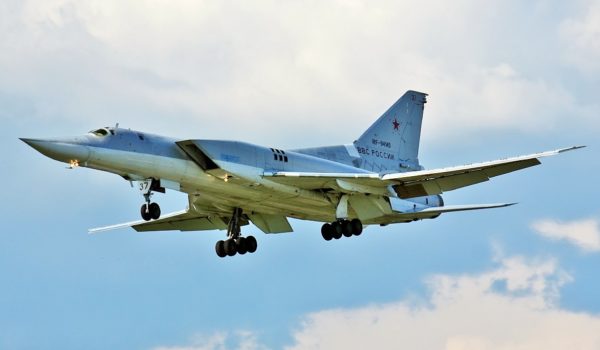 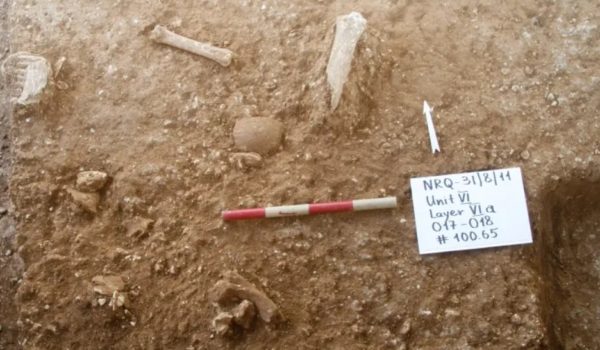