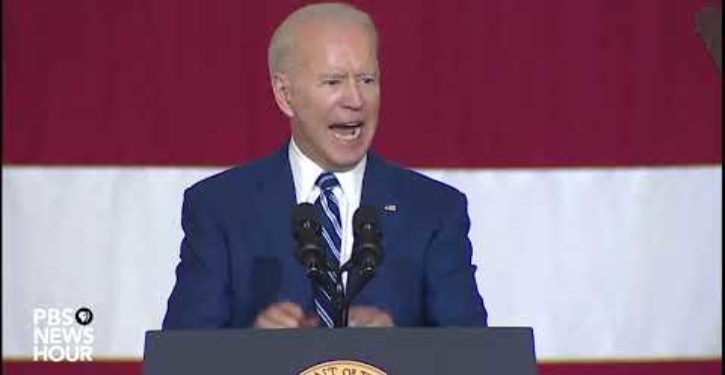 [Ed. – This was also the speech in which Biden said it’s awful hard to get Latinx vaccinated.  So you may have missed this one.]

President Biden on Thursday said that COVID-19 killed more Americans than all wars of the past century combined — including the US war in Iran, which never happened.

The apparent gaffe during a speech in North Carolina followed a bizarre presidential performance at the White House, where Biden loudly whispered several replies to reporters while discussing a bipartisan infrastructure deal.

“That’s more than every life lost in World War I, World War II, the Vietnam War, Iraq, Iran, across the board — Afghanistan. More lives lost in a year than every major war in the 20th century and the 21st century.” 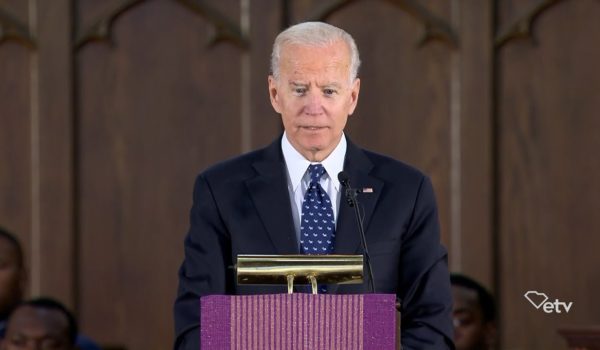