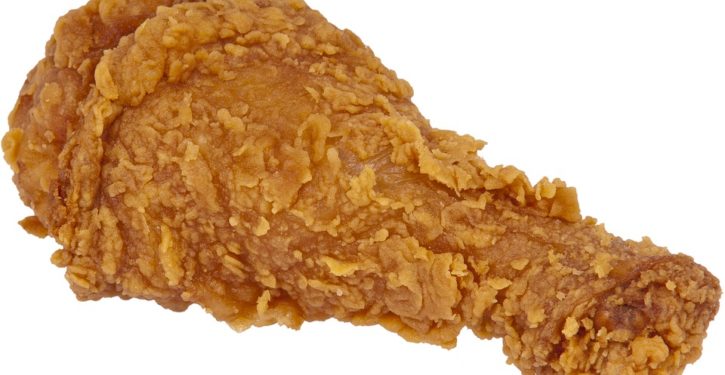 [Ed. – It’s worse than that. They described the chicken on the menu as Krispy, Krunchy, and Krackling.]

IKEA is under fire after one of its stores listed fried chicken and watermelon on a menu for its employees in celebration of Juneteenth. …

An Atlanta-based IKEA store sent an email to its employees about the celebration, telling them to watch for “a special menu” that would include fried chicken, watermelon, mac and cheese, potato salad, collard greens and candied yams, according to a picture of the email that was circulated on social media.

An employee who wanted to remain anonymous told WGCL-TV in Atlanta, “You cannot say serving watermelon on Juneteenth is a soul food menu when you don’t even know the history, they used to feed slaves watermelon during the slave time.”

The email said the celebration was meant “to honor the perseverance of Black Americans and acknowledge the progress yet to be made,” but employees said the menu was racially insensitive, WGCL-TV reported.

VIDEO: Mazie Hirono attempted to debate Ted Cruz on originalism. It did not go well
Next Post
McDonald’s in Sacramento adds COVID vaccinations to its menu 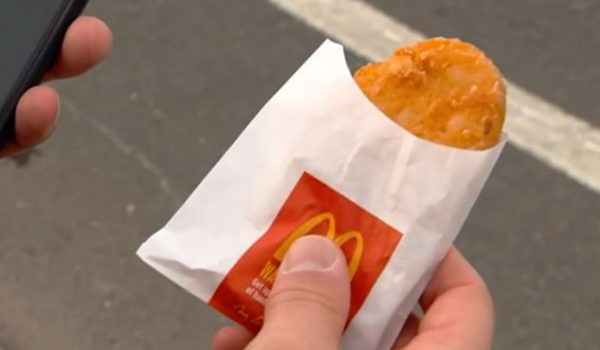