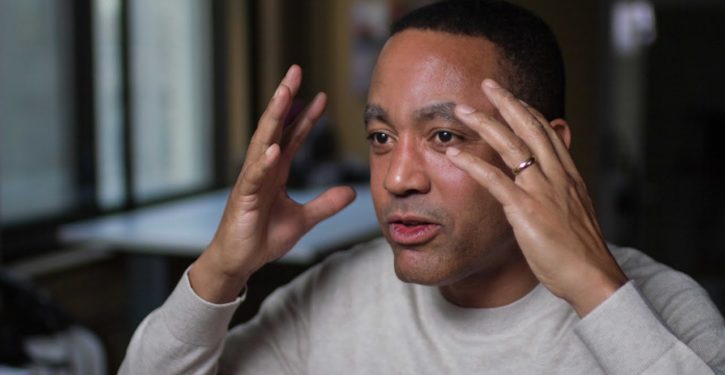 [Ed. – The Left will read this and once again dismiss John McWhorter as an Uncle Tom.]

Since a year ago, CRT-infused members of The Elect, traditionally overrepresented in the world of schools of education, have sought to take the opportunity furnished by our “racial reckoning” to turn American schools into academies of “antiracist” indoctrination.

And the backlash is on.  One by one parents, teachers and even students are speaking out against the idea that the soul of education must be to battle the power that whites have over others.

Yes, that’s the watchcry. It’s why The Elect can make so little sense to the rest of us: they actually believe that the heart of all intellectual, moral, and artistic endeavor must be battling power differentials. They get this from Critical Race Theory. And what most alarms The Elect is that state legislatures are proposing to ban the teaching of Critical Race Theory in schools, Florida being the latest example.