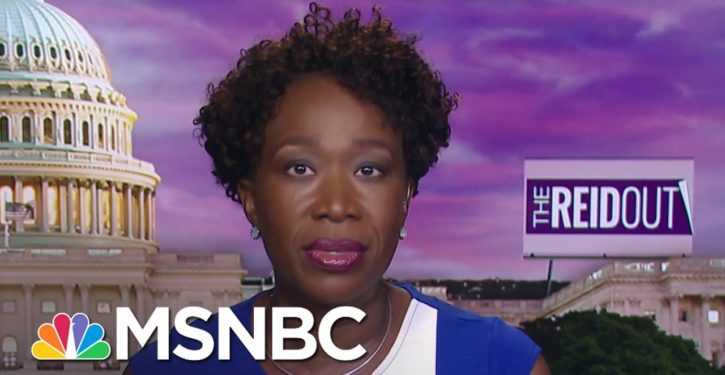 Imagine being paid to appear on TV and continually lie, spew venom, and survive scandal after scandal like MSNBC’s Joy Reid. It must be quite the life as, on Thursday’s ReidOut, she offered a rather sinister lie that not only do conservatives want to make discussion of Juneteenth in schools “illegal” so “your kids can’t learn about it,” but slavery as a whole because it’s too offensive to those hateful white people.

For as long as we’ve had news cycles about critical race theory, the liberal media have sought to minimize and/or shut down debate by ascribing the worst motives to those opposing it (i.e. cry racist), deny CRT is being taught in schools, or extend the proposed bans out to include anything negative in U.S. history. 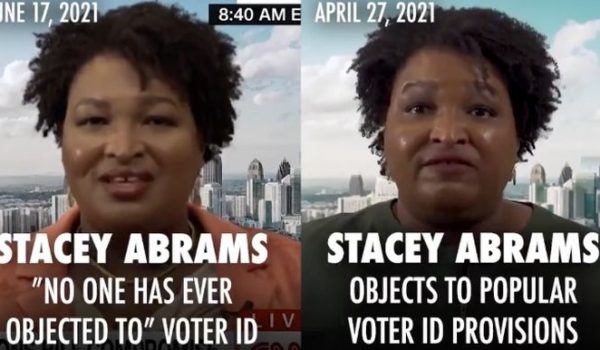