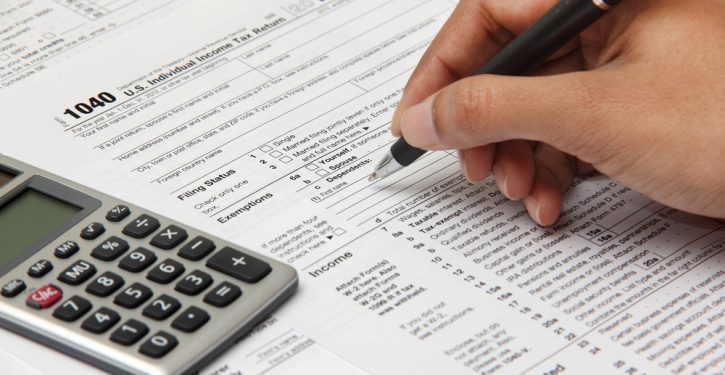 [Ed. – This problem of tax-info-leaking is not going to skip you, friend.  It’s not your money that’s the “problem” — nor is it the billionaires’ money.  This is a method of political warfare, and it will be used against anyone targeted by the Left.]

“The Weinsteins are among thousands of wealthy people whose tax return data ProPublica has obtained,” the article says. …

ProPublica is not disclosing how it obtained the data, which was given to us in raw form,” the first article said. A sidebar says, “We do not know the identity of our source,” and that “We have considered the possibility that information we have received could have come from a state actor hostile to American interests.” The sidebar contends further that the federal law that makes it a crime to disclose tax return information would be unconstitutional “if applied to bar or sanction publication of a story in the public interest when the news organization did not itself remove the information from the control of the IRS or solicit anyone else to do so — as we did not.” 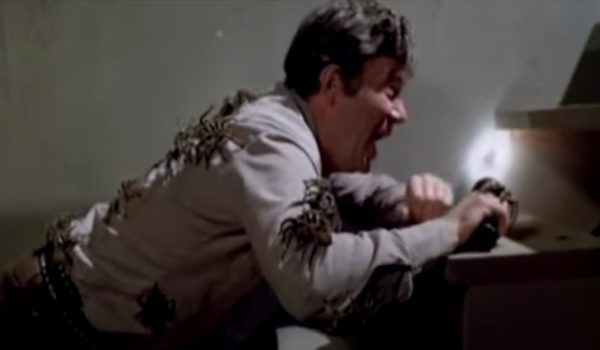