[Ed. – Foiled again! His puppeteers better move on the Plan B.]

The Beltway headlines are almost entirely focused on the 50-50 Senate, the body that could derail Joe Biden’s legislative agenda. But take note of that other potent Biden antagonist, one that is proving an equally big problem: the law.

A federal judge in Louisiana this week blocked the Biden administration’s executive order imposing a moratorium on new oil and gas leases on federal lands. The order, which Mr. Biden issued on his first day in office, claimed the authority to override the law, established procedure and state interests by “pausing” already scheduled lease sales. Democrats and the media, in thrall to the administration’s climate posturing, barely bothered to contemplate the legality.

But the attorneys general of 13 states, whose economies could be harmed by the moratorium, immediately sued. Judge Terry A. Doughty issued a nationwide preliminary injunction blocking the order. 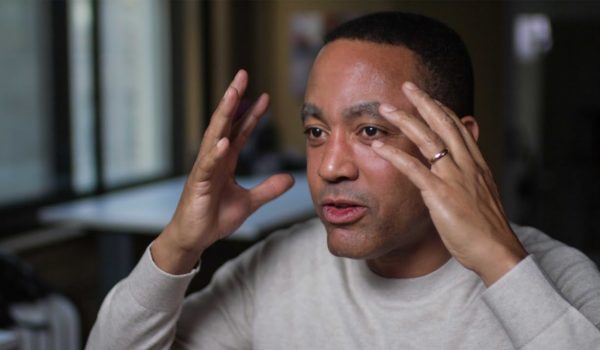 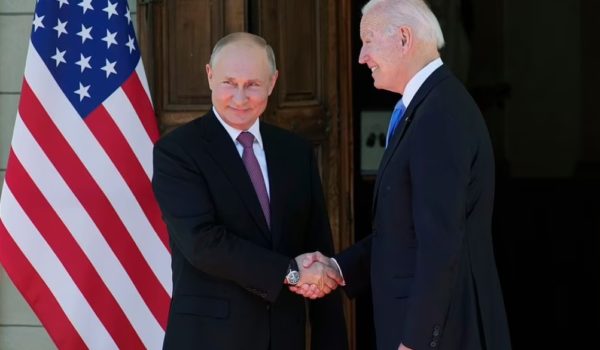