[Ed. – Needless to say, the Democrats and mainstream media are agin it.]

The former White House doctor who gave a glowing report in 2018 about then-President Donald Trump’s cognitive abilities is calling on President Joe Biden to take the same test.

U.S. Rep. Ronny Jackson, R-Texas, led a group of 14 Republicans who sent Biden a letter on Thursday urging him to take a cognitive test and make the results public.

The freshman Congressman served as White House physician under former presidents George W. Bush, Barack Obama and Trump. In 2018, he gave Trump a clean bill of health after an annual physical and cognitive test that came amid questions about Trump’s mental fitness to serve.

At the time, Jackson said it was the first instance he knew of a cognitive test being administered to a sitting president, saying Trump was “mentally very sharp.” 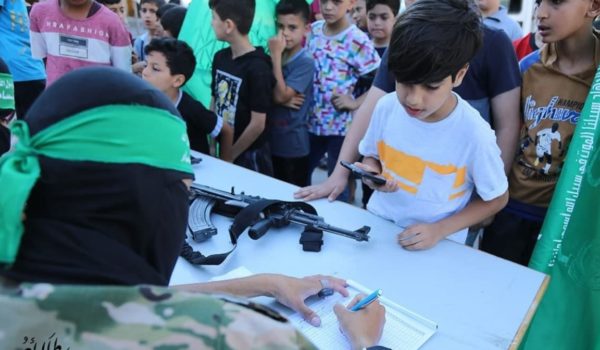