[Ed. – Not to worry. The city now has a team of trained emotional counselors on hand to quell the masses the next time they riot.]

Members of a specialized Portland, Oregon, police unit that deals with crowd control have resigned from the assignment en masse a day after a fellow officer was indicted on an assault charge stemming from alleged illegal use of force during a protest last year.

The Portland Police Bureau’s Rapid Response Team, which is primarily responsible for providing public safety at crowd events, consisted of approximately 50 officers, all of whom resigned Wednesday, the bureau announced. The assignment is voluntary and the officers will remain on the force and continue their regular assignments, the bureau said.

The mass resignation comes a day after a grand jury indicted Portland Police Bureau Officer Corey Budworth on one count of fourth-degree assault, a misdemeanor, for what prosecutors allege was an “excessive and unlawful use of force” during a protest in August 2020. 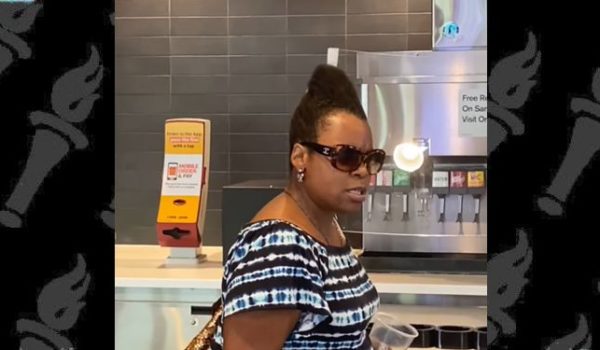