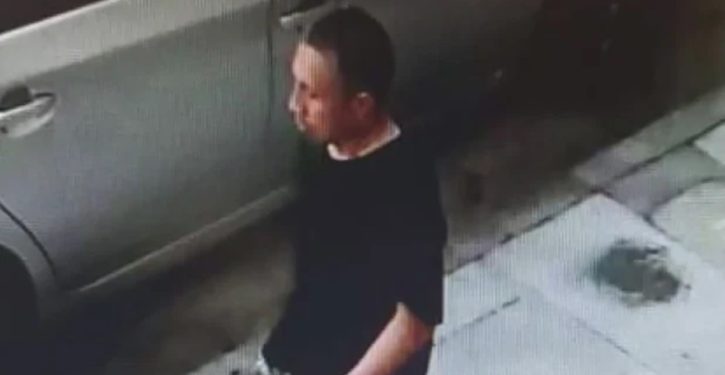 A 94-year-old Asian woman was stabbed multiple times in an “unprovoked” attack in San Francisco by a burglary suspect who was released from jail nine days earlier, according to police and court records.

Daniel Cauich, 35, was wearing an ankle monitor when he was arrested Wednesday on charges including attempted homicide, elder abuse and committing a felony while on bail or release, NBC Bay Area reported, citing police. …

Cauich, who had reportedly been arrested five times last year on burglary charges, was sprung by a judge on June 7 to await his trial after his most recent arrest for burglary on May 18, according to court records cited by the San Francisco Chronicle.