[Ed. – This new law doesn’t even address the crime it’s in reaction to — the shooting at the railyard — which the police had no need to “solve” because the killer was never unidentified at any point.  The effect of it, if any, will be to drive purchases by the ill-intentioned out of the city, and perhaps drive some business between law-abiding citizens out as well.]

The City Council unanimously approved the new law Tuesday, less than a month after a disgruntled employee fatally shot nine of his co-workers and then himself at a rail yard in San Jose, according to police.

The new ordinance is aimed at deterring an illegal practice known as straw purchasing, in which someone buys a gun for another person such as a felon or minor who is prohibited from owning firearms, the Mercury News reported.

Most retail stores in San Jose already have some sort of surveillance system. The new law requires them to take an extra step to capture audio and to retain the videos for at least 30 days, giving law enforcement the opportunity to collect evidence they might need to solve some gun crimes, said City Attorney Nora Frimann. 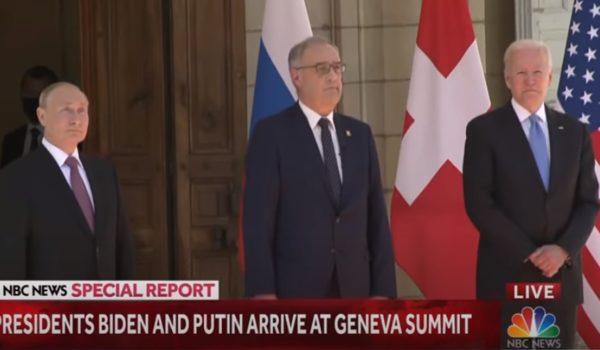