… [A]fter Donald Trump took office in 2017 … [h]is detractors felt that he wasn’t embodying the presidential vibe, whatever that means. After eight years of Barack Obama’s mom jeans-clad malignant narcissism, the concept had gotten a little muddled. Perhaps Trump needed to spend more time in the Oval Office with a selfie stick.

Whatever “presidential” is supposed to be, the Democrats and their flying monkeys in the mainstream media repeatedly assured us that Trump wasn’t it.

When the Joseph R. Biden Traveling Snake Oil Show got rolling for the 2020 race … the most reiterated of the Biden campaign selling points was that he was going to bring dignity back to the office of president.

I don’t know if the rest of you have televisions or computers and the internet, but I’ve kind of been missing the dignified parts from what I’ve seen so far. 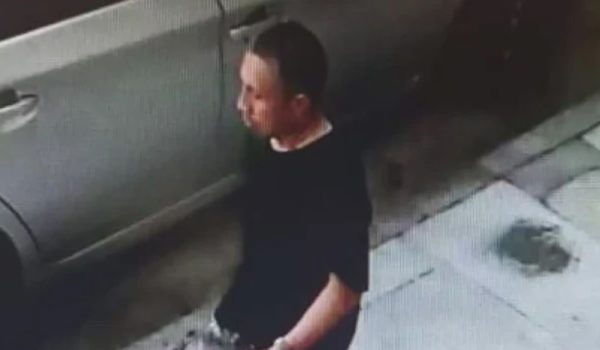