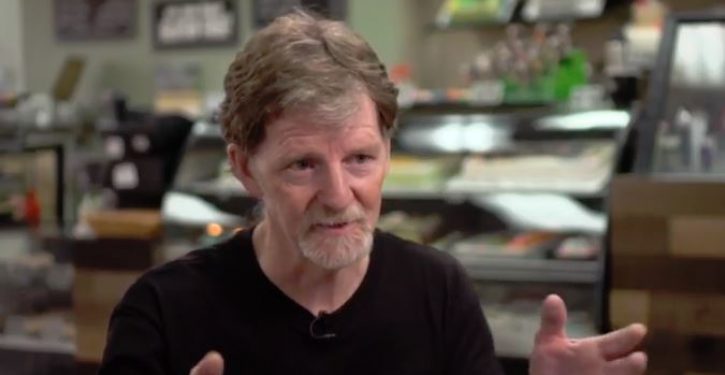 [Ed. – There’s a posse in Colorado still trying to take Jack Phillips down.]

A Colorado court ruled against Masterpiece Cakeshop baker Jack Phillips, after he was sued for refusing to make a cake to celebrate a gender transition.

Autumn Scardina, an attorney, sued Phillips earlier this year for refusing to bake the cake in honor of Scardina’s transition. The cake was ordered on the same day in 2017 that the Supreme Court announced it would take up a separate suit against Phillips, who refused in 2012 to make a custom cake to celebrate a same-sex wedding.

Phillips partially won the previous Supreme Court case in 2018, with the Court ruling that the Colorado Civil Rights Commission displayed anti-religious bias after it sanctioned Phillips. However, the Court did not rule at the time on whether businesses can refuse service, based on religious objections, to gays and lesbians. 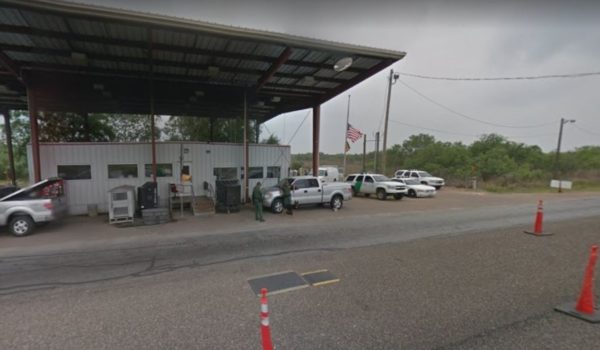